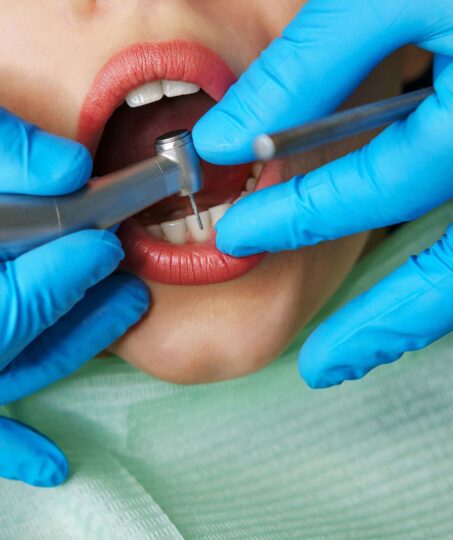 Periodontal disease attacks the gums and the bone that support the teeth. Plaque is a sticky film of food debris, bacteria, and saliva. If plaque is not removed, it turns into calculus (tartar). When plaque and calculus are not removed, they begin to destroy the gums and bone. Periodontal disease is characterized by red, swollen, and bleeding gums.

Four out of five people have periodontal disease and don’t know it! Most people are not aware of it because the disease is usually painless in the early stages.

Not only is it the number one reason for tooth loss, research suggests that there may be a link between periodontal disease and other diseases such as, stroke, bacterial pneumonia, diabetes, cardiovascular disease, and increased risk during pregnancy.

Signs and symptoms of periodontal disease:

Experiencing any signs of periodontal disease? Schedule with our periodontists today for effective gum treatment in South Loop.

Visit our office today for a positive dental experience!

©2021. All Practice Solutions. All Rights Reserved.